Think High Returns If You Invest In North Bangalore Right Away, Here's Why! 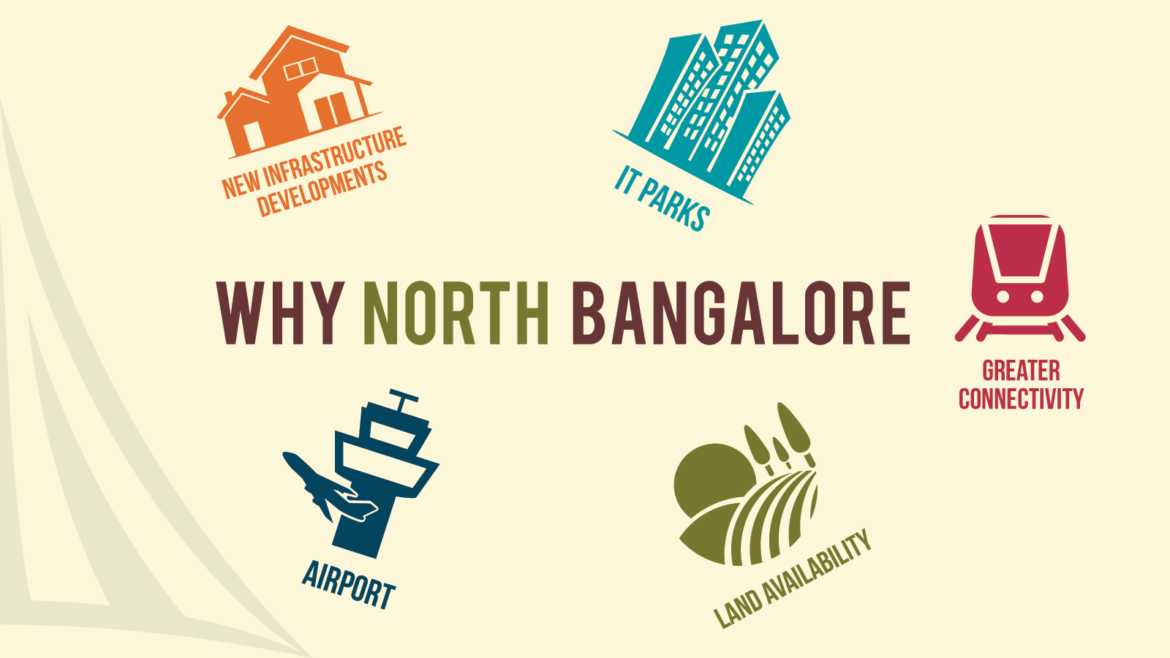 North Bangalore, a zone that failed to attract people for a long time has come around with a vibrant touch. Five years ago, there was no reason to drive to North Bangalore except to reach Kempegowda International Airport. It was all barren land with minimal interest of the citizens in a few housing projects but today, the scenario has changed drastically. Believe it or not, the most mundane part of Bangalore has been creating a lot of buzz lately with its progressive development. With the number of air passengers growing, the real estate around the area has been booming rapidly and if you are a smart investor, you should know that this is the big bet that you should place on your hard earned money. With the current momentum, it won't be long for the northern part of Bengaluru to rise and shine as the most attractive part of the town. If you are still looking for a reason to invest in North Bangalore, this article will enumerate a few for you:

Government has sanctioned a 29 kilometers long railway line from Nagawara to Kempegowda International Airport which will transport an estimated number of 1,20,000 passengers everyday to the edge of the city. This spurge in the number of passengers is bound to affect the realty boom in the northern zone of the city.

From malls to farmhouse land, North Bangalore is the new home of real estate development which is definitely going to attract corporates and people to this lesser known part of the city. From the unique investing concept of affordable gated farm house land which can serve as a weekend home for millenials and drive them on the road of a luxurious life to the development of senior citizen homes and some of the city's best schools, North Bangalore is getting popular for all the right reasons.

For those who love to spend time behind the wheel, an investment in North Bangalore would be like a dream come true. The NH-7, stretching from Hebbal to Hyderabad offers a breathtaking view if you move towards Kempegowda International Airport. Away from the city's hustle bustle, the mentioned zone envelopes multiple weekend getaways and tourist destinations like Nandi Hills and Chickbillapur which offers a pacific environment to the people. 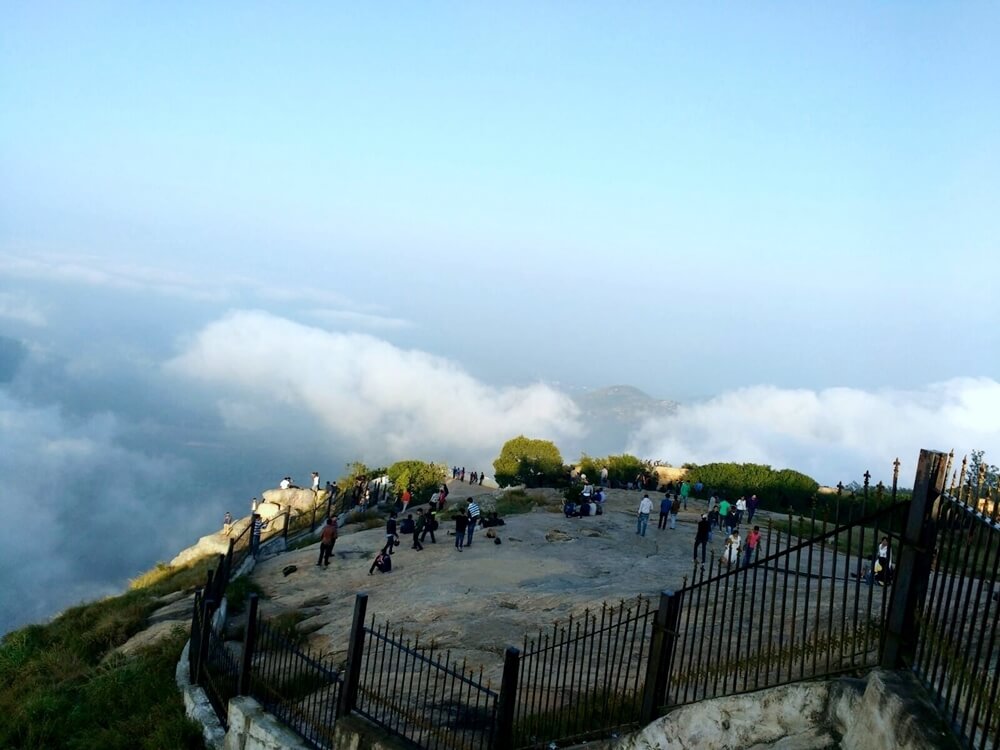 North Bangalore is an upcoming foodie paradise with the development of new restaurants and eating joints in the area. If you have a foodie soul, then North Bangalore will be the go-to destination to satiate your cravings. 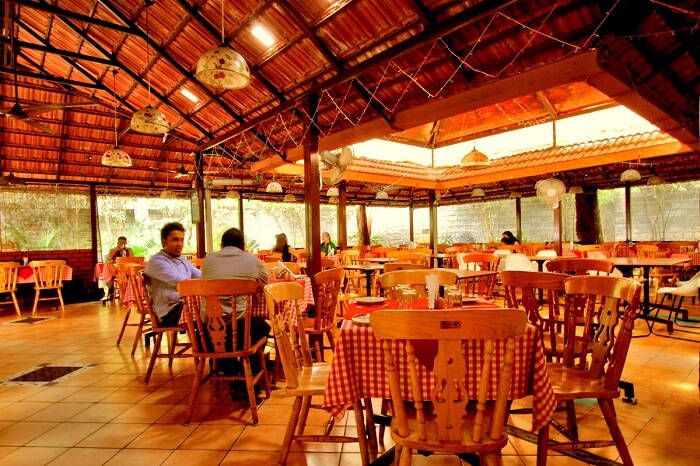 The elevated expressway was constructed to make commutes easier and faster for the people going towards North Bangalore. Now, you can zip between Hebbal and Kempegowda International Airport in just 30 minutes which is a stretch of 25 kilometers. It couldn't get faster than this! 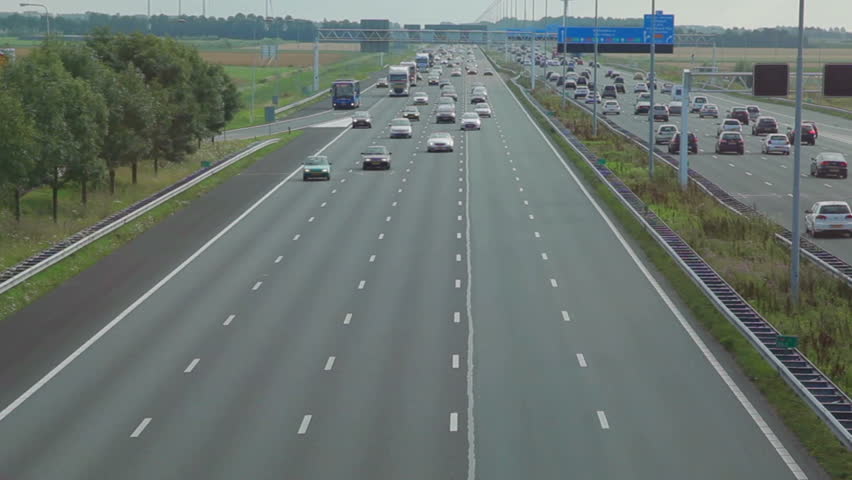 And this is the cardinal reasons why North Bangalore is the hottest destination for you to invest right now! By 2021, 6-8 million sq. ft. of corporate space is expected to be up and running, housing more than 1500 offices. Near Bagepalli Toll Plaza, corporate giants like KIA motors, BEL, RAXA Academy have already started functioning marking the unprecedented development in the vicinity of North Bangalore. Nearly 1900 acres of land has been pledged to a Special Economic Zone (SEZ), a hardware park and an IT park. 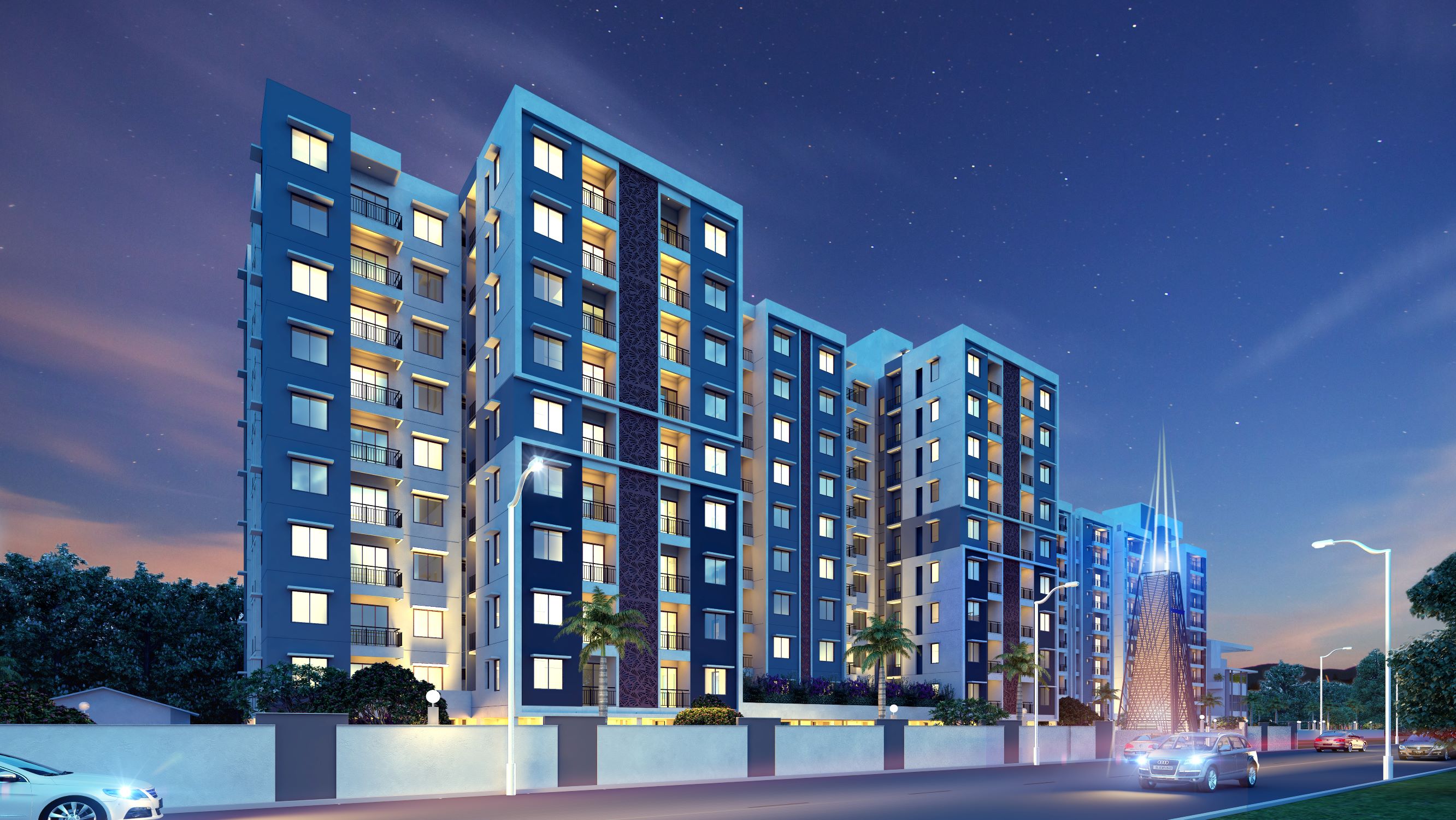 Forthcoming Metro In The Northern Zone

The metro rail has been sanctioned by the government which will prove to be a boon for the northern edge of the city. Downtown Bangalore is already experiencing the water crisis, lake depletion, dying green belts which makes life almost unnerving for the locals. So much so, that prophecy was made that Bengaluru will become unlivable by 2020 if the growth was not focused properly. Such conditions make North Bangalore an obvious choice for development. 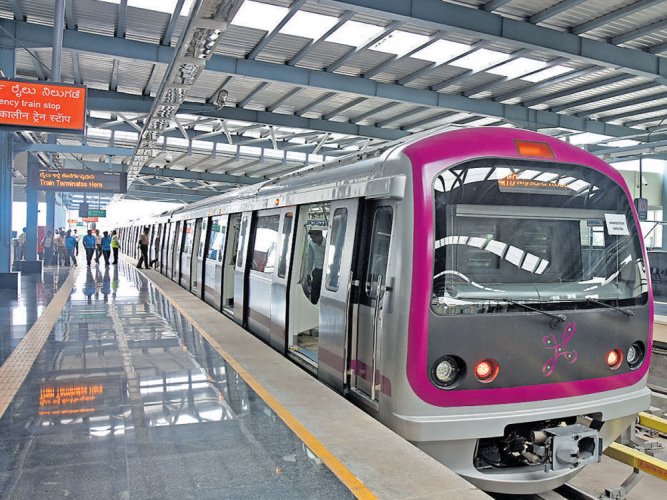 The finance sector is about to have a grandeur opening through the planned Global Financial District in Devanahalli, Near Kempegowda International Airport. The government is in talks with banking sector giants to set up the infrastructure spread over 150 acres. The arena will also have a residential township for the employees. Through this venture, we are looking at an investment of approximately 1000 crores which will make Northern Bangalore, the cynosure of the development.

The massive development along NH-7 will play a major role in making the northern edge of the city one of the hottest investment destinations. With corporates and PSU's like KIA Motors, Bharat Electronics Limited, NACEN, SL-AP, Aero Defence Park setting up in the area, an unfathomable growth is bound to happen in the vicinity. An estimated investment of Rs 2000 crores will make this region the prima facie of development in Bangalore.

No only corporates and residential projects, North Bangalore houses some of very distinctive ideas from young changemakers crafting their way into people's hearts. For the instance, Agrocorp Landbase, lead by two young souls has brought forth quite a unique concept of gated community farmhouse land to invest in. Not only it will prove a worthy way to multiply money but will also give an individual more time to spend with his family on weekends.

Such are the conditions today that if you wish to be an early investor in North Bangalore, it is cent percent assured that you will be getting high returns on your property. Be a smart investor and plough your money into the future.